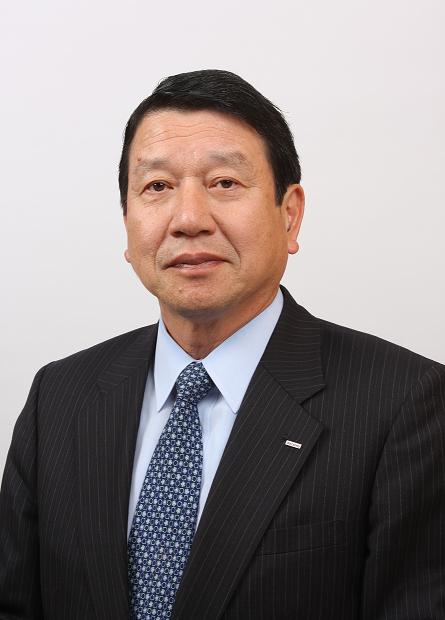 We, at DOCOMO, have been undertaking various actions with the aim of transforming ourselves into a "comprehensive service provider" as envisaged in our corporate vision for 2020 "HEART". In this speech, we plan to introduce some concrete examples of the initiatives we are pursuing to achieve new growth, particularly in the areas of smartphones, LTE, LTE-Advanced, converged services and social-support services.

Ryuji Yamada assumed the posts of NTT DOCOMO INC. President and CEO in June 2008 after an accomplished 35-year career with both NTT DOCOMO and its parent company, Nippon Telegraph and Telephone Corporation (NTT). Mr. Yamada started his career at NTT Public Corporation in April 1973 after graduating from Osaka University's Graduate School of Engineering with a master's degree. From July 1999 to June 2004 he held various top managerial positions at Nippon Telegraph and Telephone West Corporation (NTT West). He served as a Senior Executive Vice President of NTT since June 2004 and as a Senior Executive Vice President of NTT DOCOMO since June 2007. 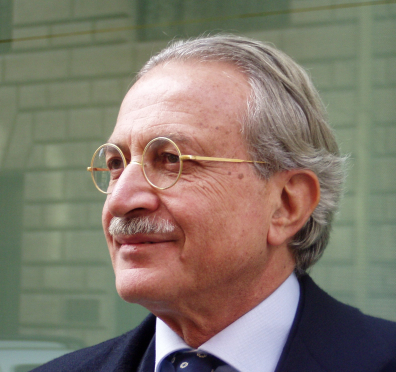 Prof. Decina's talk will focus on future information services delivered through distributed computing and networking platforms. He will illustrate the Internet evolutions to enhance both knowledge and social connectivity (Semantic and Social Web), as well as, to spread out ubiquitous connectivity and pervasive applications (Internet of Things). Cloud Computing is the current metaphor to deliver Internet services, while information and communication technologies are instrumental in meeting the overall objectives of a sustainable world (Smart Grid). Embedded sensing, cognitive radio and autonomic self-organizing networks are key wireless technologies to provide future location and context-aware services and applications for mobile users.

Maurizio Decina is Professor at the Politecnico di Milano, Italy. He equally shared his 45-year career in telecommunications between industry and university. He was scientific consultant for AT&T Bell Laboratories in Chicago, and Executive Director of R&D of Italtel in Milan. Prof. Decina was a Member of the Board of Telecom Italia and Italtel. Prof. Decina was President of the IEEE Communications Society for the years 1994-1995. In 1986 he was appointed Fellow of IEEE for contributions to voice/data packet switching, and he received three IEEE Awards: International Communications (1997), Third Millennium Medal (2000), and ComSoc/KICS Global Service (2008). 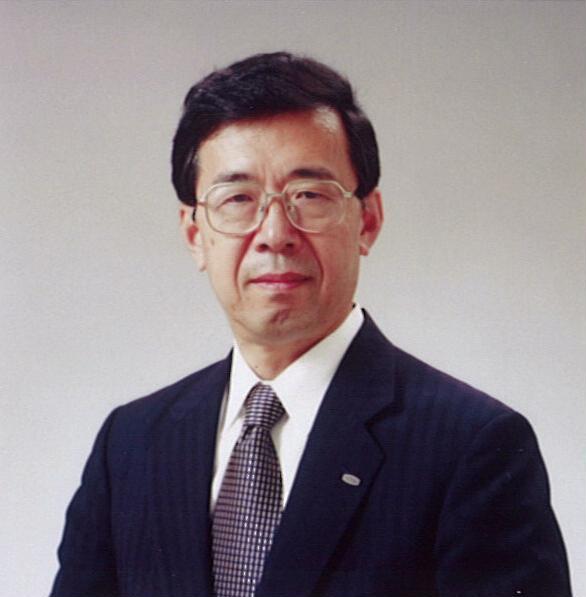 ICT paradigm shift and the trend of communication technology

Fujitsu is setting forth the new ICT paradigm named "Human Centric System", and focusing on the realization of "Human Centric Intelligent Society". In this talk, I will start with the explanation of the concept with some typical service examples. To support the paradigm shift, networks keep playing the major role, and new communication technologies and devices need to be developed according to the change of requirements. Then I will touch upon the technology trends of networks. One of the key messages of the new paradigm is to make ICT into more dependable system. Faced to the huge earthquake and Tsunami disaster we experienced in Japan this time, my talk will include some aspects of new technologies which will help people in preparing and recovering form the possible natural disasters.

He received BS, MS, and PhD degrees in electrical engineering from the University of Tokyo in 1970, 1972 and 1975, respectively. He joined Fujitsu Laboratories Ltd. in 1975, where he was engaged in R&D of digital signal processing, DSP LSI development, video coding, ISDN subscriber loop transmission system, broadband ISDN, optical transmission system, packet switched network, and micro processor architecture and LSI development. From 1978 to 1979, he was with the University of California, Berkeley, as a research associate. In 2000, he was assigned as Member of the Board of Fujitsu Laboratories Ltd, Senior Vice President in 2005, and Fellow in 2010. He also worked as Managing Director of Fujitsu Laboratories of Europe and the Chairman of the board of Fujitsu Laboratories of America. He is a Fellow member of IEEE and IEICE( Institute of Electrical, Information, and Communication Engineers), and currently the President of IEICE.